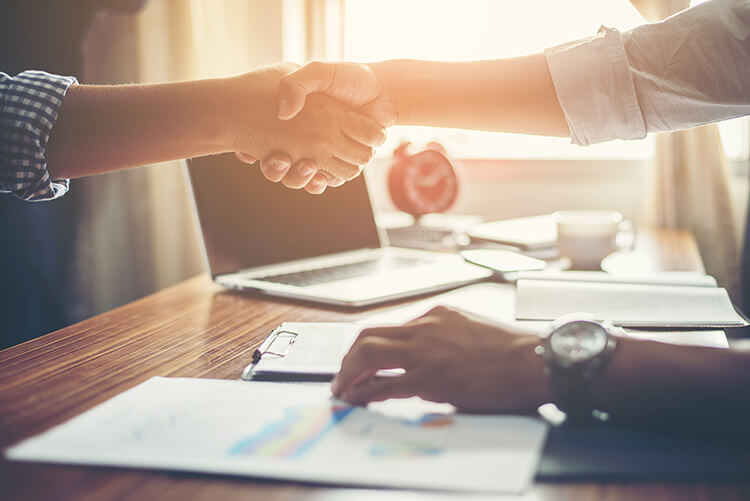 It takes seven to 17 seconds to form a first impression of someone – hardly enough time to form a sentence. So your body language can make or break a job interview.

“Actions speak louder than words”, goes the cliché. Those words stick around because they contain a kernel of truth – especially when you consider non-verbal communication.

In the seconds it takes to form a first impression, research shows we form our opinion as follows:

In other words, nearly 100% of first impressions are formed from aspects other than speech. This is why, in addition to preparing how you’ll respond to questions during a job interview, you should also pay attention to what your body language, and actions, may be silently saying for you.

WHAT IS NON-VERBAL COMMUNICATION?

Non-verbal communication refers to all the wordless cues and clues people send and receive in everyday encounters.

Unlike verbal communication, non-verbal is continuous. We don’t start and stop giving off these cues, as we do when we say a sentence or tell a story. Non-verbal communication often expresses our true feelings better than our words, and it’s harder to control. For this reason, we subconsciously tend to believe it more. (Picture someone saying “I’m fine” as they bang their mug on the table. Which are you likely to trust – the action or the words?).

One survey found that interviewers take less than seven minutes (six minutes and 25 seconds, to be exact), on average, to decide whether a candidate is right for the job. With that startling figure in mind, here’s some other non-verbal behaviour to avoid:

Print
Posted in Hiring, Job Interviews
← Questions to ask at an InterviewThe Pros and Cons of Remote Work →